Today is a good day, just for today I am grateful for music and as I began to search for music to satisfy my soul today I was drawn to jazz.

(keikomatsui.com), born in Tokyo, Japan as Keiko Doi, is a Japanese keyboardist and composer, specializing in smooth jazz, jazz fusion and new-age music. Her career spans three decades, during which time she has released twenty CDs (in addition to various compilations) and has received international acclaim. She resides in Los Angeles, California.

Born October 1981 in Kanagawa, she grew up in Tokyo, and is a graduate of Senzokugakuen Music University’s Jazz Course.

She began her music career in 2005 with her album ‘Solar’, released from JVC.

She has released eight albums, one ‘best of’ album, one live DVD and a collection of sheet music to date, performs in music venues and at jazz festivals all over Japan, and has appeared on many TV and radio programs. Her albums have been released in Taiwan, South Korea, China and Thailand, where she has also performed.

In January 2011 she received the ‘Most Beautiful Saxophonist in Asia’ award from the Sax Society in Thailand.

According to Wikipedia, her father was a photographer and her mother, a piano teacher. At a very young age, Kobayashi learned to play the piano. At 13 years of age she joined a brass band and started playing the flute. Four years later she stopped playing in the band, instead choosing to start a relationship with the saxophone. After that she turned to jazz.

What are you doing to satisfy your soul today? 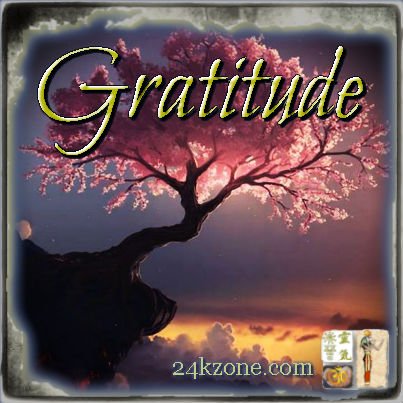 Men often take their imagination for their heart; and they believe they are converted as soon as they think of being converted.
~ Blaise Pascal