Scroll to bottom of this post to see and hear Guitarist/Singer Raul Midon play “Everybody” and “Peace on Earth” during his 2007 set at TED.

Guitarist and singer Raul Midon blends flamenco, jazz and R&B to create a category-defying sound. His life story is as inspiring as his musical vision.

Raul Midon is into beating the odds, shattering stereotypes, and making category-defying music. “I was told as a child, ‘You’re blind; you can’t do this,'” Midon told an interviewer in 2005. “I was told when I moved to New York, ‘You can’t do that, you’re not going to make it.'” At 40, however, Midon has clearly made it.

His latest album is A World Within a World.

“There are times when you’re reminded of a sweet-voiced Ray Charles, or Nat ‘King’ Cole, but everything about Midon reveals a strong, individual and totally musical mind at work.”

Better than a thousand hollow words, is one word that brings peace.
~ Buddha 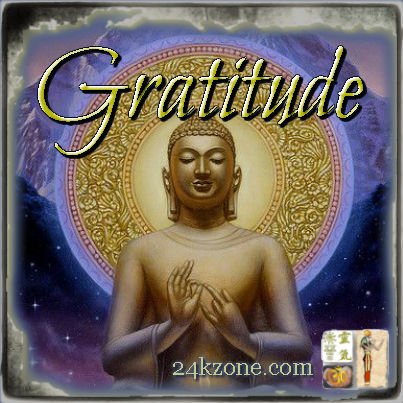 Curiosity will conquer fear even more than bravery will.
~ James Stephens