I magnetize and magnify magnificence from infinity flowing of creation.

The Astronomer from Philip R. Garrett on Vimeo ⬇

“The Astronomer” – This lyrical documentary features excerpts from an interview with Professor Tom Burns of Ohio Wesleyan University and Director of Perkins Observatory. The film has screened in Greece, Germany, Iceland, Ireland, New York and other locations, and gained a significant online following in 2015.

“The surface of the Earth is the shore of the cosmic ocean…
Some part of our being knows this is where we came from.
We long to return… And we can.
Because the cosmos is also within us.
We’re made of star stuff.
We are a way for the cosmos to know itself.” 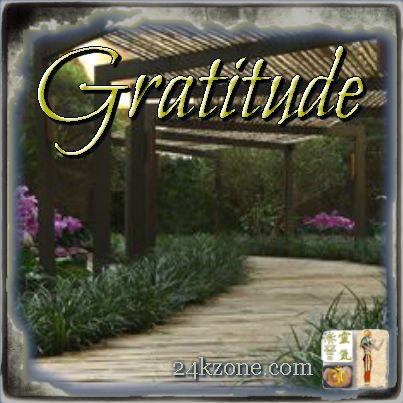 Thine eyes are springs in whose serene And silent waters heaven is seen. Their lashes are the herbs that look On their young figures in the brook.
~ William C. Bryant