Growth in wisdom may be exactly measured by decrease in bitterness.

Excerpt From Wikipedia, the free encyclopedia

One of the key tenets of Nietzsche’s philosophy is the concept of “life-affirmation,” which embraces the realities of the world in which we live over the idea of a world beyond. It further champions the creative powers of the individual to strive beyond social, cultural, and moral contexts.

He was a Prophet of Revolution, believing in the destruction of traditional values, he advocated creativity, originality, uniqueness, and self overcoming.

And life confided the secret to me: behold, it said, I am that which must always overcome itself.

A man of extraordinary influence, Nietzsche was all about evolution of the human being by means of proper education.

We are to strive to our highest qualities and revolt against our baser natures, surrender our tendency to hold onto dogmas that bind us.

Important because Nietzsche advocated creativity, originality, uniqueness, self overcoming. Growth, “the will to power.”

All great minds believe in an underlying power or force in our universe, they only disagree on what to call it, how to describe it, what is its true nature, etc. There are some things that go beyond our understanding and yet we strive to understand, to grow, to go beyond – it is the will to power. 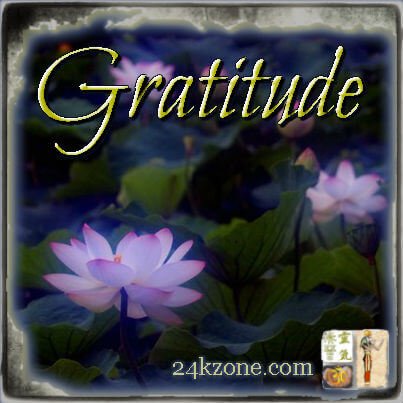 We conceal it from ourselves in vain – we must always love something. In those matters seemingly removed from love, the feeling is secretly to be found, and man cannot possibly live for a moment without it.
~ Blaise Pascal