↓
Home→Body Mind Spirit→Keep it real, say what you mean and own it …

He is chiefly known in the English-speaking world for his 1923 book The Prophet, an early example of inspirational fiction including a series of philosophical essays written in poetic English prose.

Gibran is the third best-selling poet of all time, behind Shakespeare and Lao-Tzu.

“You talk when you cease to be at peace with your thoughts.”

“If you love somebody, let them go, for if they return, they were always yours. If they don’t, they never were.”

“Let there be spaces in your togetherness, And let the winds of the heavens dance between you. Love one another but make not a bond of love: Let it rather be a moving sea between the shores of your souls.

Fill each other’s cup but drink not from one cup. Give one another of your bread but eat not from the same loaf. Sing and dance together and be joyous, but let each one of you be alone.

Even as the strings of a lute are alone though they quiver with the same music. Give your hearts, but not into each other’s keeping. For only the hand of Life can contain your hearts.

And stand together, yet not too near together: For the pillars of the temple stand apart, And the oak tree and the cypress grow not in each other’s shadow.” 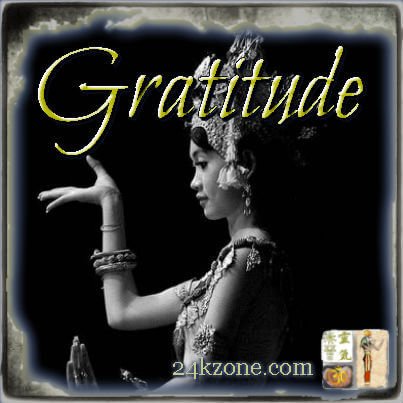 Curiosity is natural to the soul of man and interesting objects have a powerful influence on our affections.
~ Daniel Boone