Bertrand Russell’s Message to the Future

Scroll to bottom of this post to watch the video clip of this 1959 interview on BBC’s Face to Face with Bertrand Russell (1872-1970), British philosopher, mathematician, and Nobel laureate.

One last question: Suppose, Lord Russell, that this film will be looked at by our descendants, like the Dead Sea scroll, in a thousand years’ time. What would you think it’s worth telling that generation about the life you’ve lived and the lessons you’ve learned from it?

I should like to say two things, one intellectual and one moral.

The intellectual thing I should want to say to them is this: When you are studying any matter, or considering any philosophy, ask yourself only what are the facts and what is the truth that the facts bear out….

The moral thing I should wish to say to them is very simple. I should say love is wise; hatred is foolish…. we must learn a kind of charity and a kind of tolerance …

Of intellectual thought and moral thought … Be inspired and enjoy! 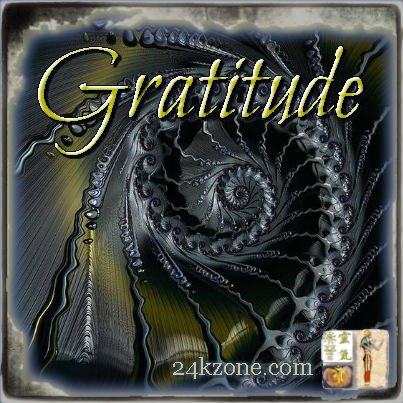 Most people spend more time and energy going around problems than in trying to solve them.
~ Henry Ford