It is said that the symbols used in Reiki were divine inspiration Usui received during his time on Mount Kurama in 1922.

Reliance on symbolism for Reiki was never a rigid requirement of the practice, rather it was a tool, or mechanism, for the practitioners to enhance their clarity and focus thereby opening the channel for a greater flow of energy.

In the long term, such reliance is diminished as the channel naturally becomes clearer and more open.

The fourth symbol given to Western practitioners of Level 3 Reiki, a.k.a. Shinpiden, meaning Mystery Teachings, is Dai Ko Myo (Great Shining Light). However, the truth of this being a symbol used in the practice of Reiki is still up for debate. Some believe it to be used solely for the purpose of attunements while others believe it was merely a piece of calligraphy provided to practitioners as a reminder to make enlightenment their ultimate achievement.

Generally when referencing the Reiki Symbols, you will see either the three symbols of Level 2, or four symbols of Level 2 and 3 together. But, there is still another Reiki symbol attributed to the Usui practice that is not often referenced, which is Tam Ah Ra Sha (Balance).

In addition to these three, four, or five symbols of Usui Reiki Ryoho there are a great number of other symbols attributed to Reiki but they have come from other sources from various practitioners. 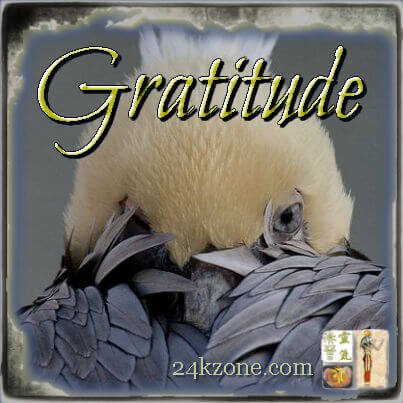 Better three hours too soon than a minute too late.
~ William Shakespeare