I hope you had a great Memorial Day Weekend, and I am wishing you abundant blessings of joy and well-being today and always.

45 years ago my mentor’s father died while serving our country.

Her mom was 16 weeks pregnant with her and had two small girls (her sisters), ages 3 and 5. To say his death shattered all of their worlds is an understatement.

Her mom went on to remarry but the wound in her heart caused her to never really give herself fully to her step-father.

As she says, this is a common pattern for women.

A man breaks your heart so you never fully give yourself to another.

My mentor (Kristin Sweeting Morelli) watched how her mom only gave her step-father small pieces of herself emotionally and intimately.

She cringed while she watched her mom emasculate him by rolling her eyes at him or getting annoyed with him, by not telling him what she needed to open, by withholding love and affection from him, by being passive aggressive with him.

It became second nature to her and she went on to be her mother’s daughter, emasculating men who loved her deeply.

She would even choose weak men who she could find fault with and push around or who would tolerate her unavailability.

She would exploit their love and devotion to her by always keeping them on an improvement plan. It was her way of staying “safe” but eventually, she discovered this path was making her (and them) miserable.

She thought men deserved her treatment. After all, how was she going to “train” them if she didn’t use her methods.

If any of this resonates in your body, you might want to check out this audio with Kristin Sweeting Morelli and Alison Armstrong where they talk about how to Become a Queen in your relationships with men.

The audio costs you nothing.

You will also be invited to join the R.E.D. Sisterhood in the Become a Queen program if you like.  The doors will close on Friday, June 3rd.

Have a beautiful day.

p.s.  A note from Kristin:  “It’s my aim to honor all men (including my father) by becoming a space where men live their greatness and are appreciated by me and all women for it.  I hope you’ll join us.”

>> Check it out here 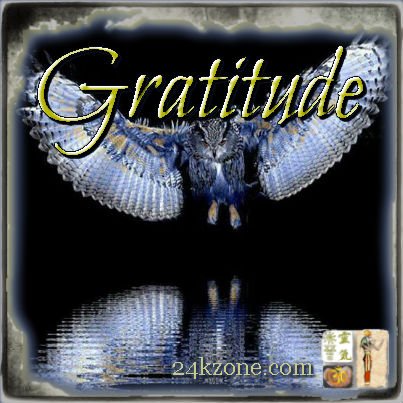 Man’s greatness lies in his power of thought.
~ Blaise Pascal