In general, I refrain from political dialogue, because it’s polarized to the negative. However, the contrast does force one to consider their position on some things. Everywhere I look, I see opposing conversations relating to “the wall.”

For the most part, I try to be unconditional and detached. I know that life is rhythmic and the pendulum swings first in one direction and then back the other direction in equal proportion. But I have a deep love for the natural world and all its creatures have a right to be.

The natural world is suffering greatly due to human impact and this barrier poses another intolerable threat to migratory species other than human.

Do we really want to live in a world of devastation because we cannot muster an ounce of self mastery and live responsibly in this ecosystem?

Construction of a USA-Mexico border wall means huge impacts to wildlife. Migratory corridors would be eliminated, dispersal events would no longer occur, and access to the Rio Grande river, would be cut off for both wildlife and humans.

In wild settings people are really the only species we know is definitely going to get over the wall or under it.

— Aaron Flesch, a wildlife biologist at the University of Arizona

A new wall, in other words, would be a symbolic affront against illegal immigration. But it could have long-term consequences for the ecological life of the U.S. and Mexico borderlands.

Life is the sum of all your choices 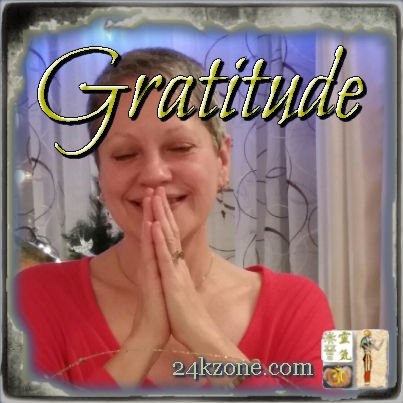 Learn to enjoy every minute of your life. Be happy now. Don’t wait for something outside of yourself to make you happy in the future. Think how really precious is the time you have to spend, whether it’s at work or with your family. Every minute should be enjoyed and savored.
~ Earl Nightingale